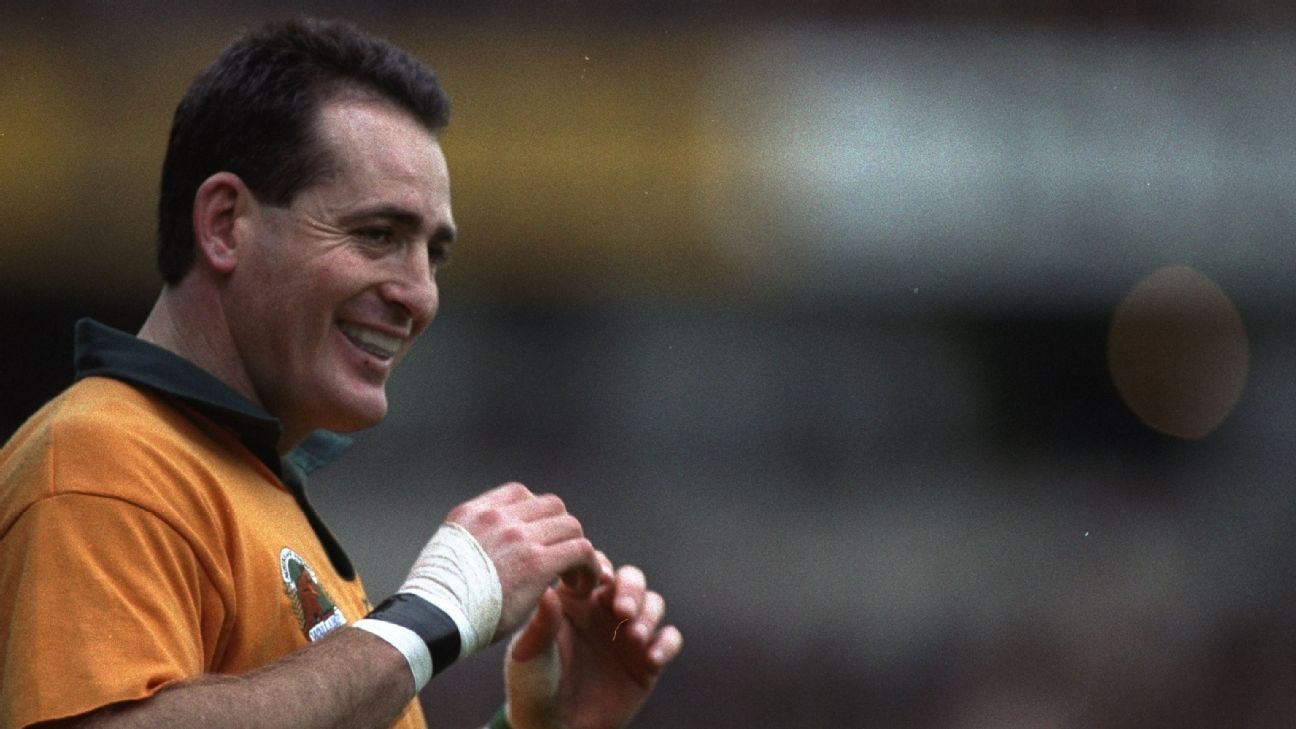 David Campese was the ultimate maverick player, using individual brilliance to light up the sport, and he wants to see rugby throw off its coaching shackles as the game prepares to move into overdrive this weekend with the start of the Six Nations Championship, the first round of Super Rugby and the Sydney leg of the HSBC World Rugby Sevens Series.

It is fitting that the Sevens circuit is setting up camp in Campese’s hometown, where New Zealand’s men’s and women’s teams will attempt to replicate their triumphs in Hamilton, because the shortened version of the sport showcases the footwork, pace, exploitation of space and willingness to “have a go” that underpinned his 101-cap career with the Wallabies.

“Rugby has to change and there has to be a different way of playing,” Campese told ESPN. “The scrum is ridiculous and people pay money to watch the game and at the 1991 World Cup scrums took 11 seconds and now they take three minutes. You have to make it work and change the law somehow to make it more exciting for fans. Channel one ball from the scrum wasn’t seen for 10 years until the Crusaders started doing it. Why can’t everyone else do that?

“At the World Cup, Japan realised they couldn’t compete physically with other teams and played to their strengths while other teams were robots and kept doing the same thing over and over again. When I got the ball I just ran but I didn’t run into people.

“These days coaches tell you how to play and you have to ask if professionalism has gone too far? Coaches have so much control they won’t let players try things and the players know that if they do try something and it doesn’t work then they won’t get picked the following week.

“Jobs are on the line for coaches which means it is a more controlled environment in professional rugby. I always believe that being professional is about your attitude not the money and kids need to have idols to learn from. We used to turn up, train two or three times and then off you went. I don’t think our current skill levels are what I would expect and, in my opinion, we really haven’t seen the best of Australian rugby.”

The Wallabies, following their World Cup quarterfinal defeat by England, have brought in a new coaching unit under Dave Rennie, who was in charge of Glasgow Warriors, and Campese is enthusiastic about the appointment.

He added: “I know Dave Rennie and he has come through a good system, knows what he wants and some of the players may get a bit of a surprise in terms of what he is looking for. Looking at the different levels of Australian rugby I don’t think a structured game has benefited our rugby. If you look at the World Cup and Bledisloe Cup wins over the years we had a lot of flair players, ad-libbing on the field and creating opportunities and now everyone is very structured.

“I would find it harder to play in the game today because the role of a winger is very different. My message to wings is that you have to have communication, react to calls and make sure your individual skills are good and you keep working on them.

“I don’t think the game is that much different now but coaches have come in and it is more structured. We get rugby league coaches in union because of defence but there is only so much you can do in that area of the game and rugby is also about attack and scoring tries.

Eddie Jones, the England head coach, played with Campese at the Randwick club in Sydney and the former hooker has announced after losing to South Africa in the World Cup final in Japan that his team will be playing the greatest rugby the world has ever seen. Campese’s reaction? “Good luck to him! Why would he say that after they have just lost in the World Cup?

“I saw Eddie and John Mitchell [England defence coach] in the VIP area the following day after England beat the All Blacks in the World Cup semifinal with the biggest smiles on their faces,” Campese said. “I am sitting there thinking ‘these guys think they have already won the World Cup.’ Then look what happened a week later against South Africa.”