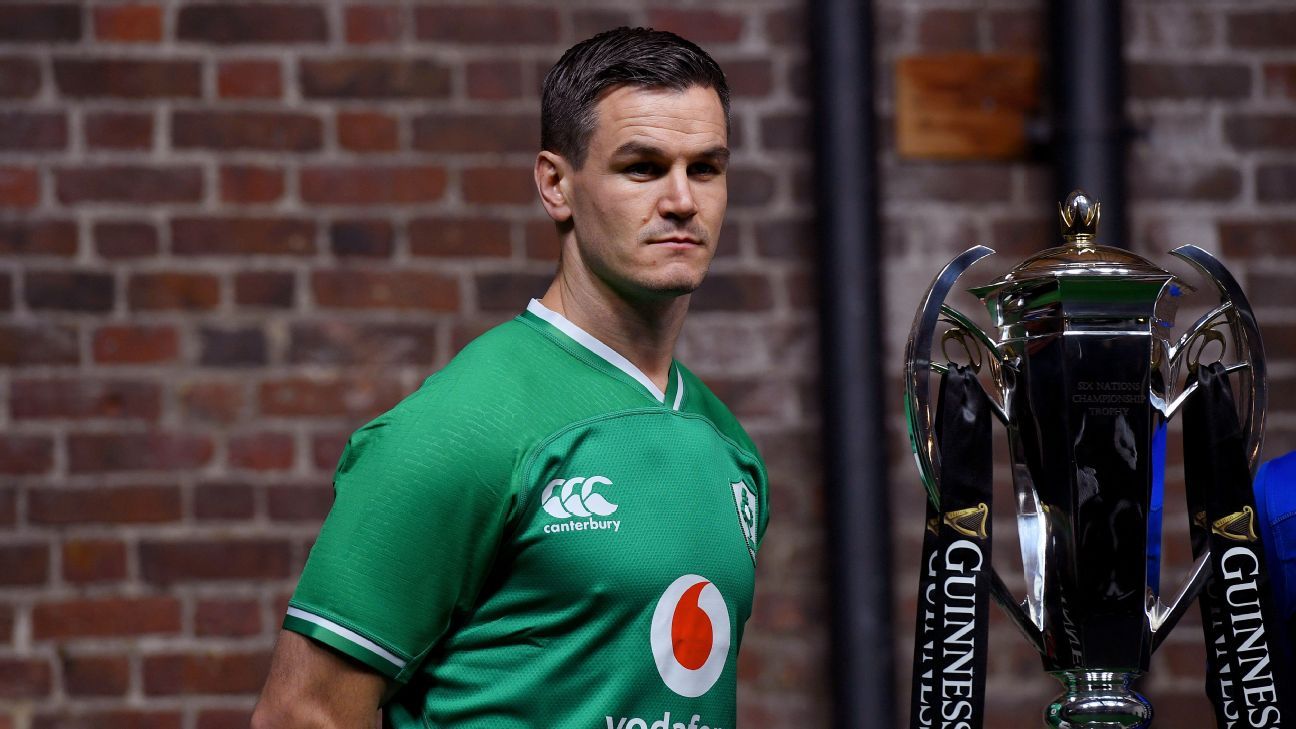 Ireland captain Johnny Sexton is set to start the team’s Six Nations opener against Scotland this weekend after recovering from a knee injury.

Fly-half Sexton has not played since hobbling off while playing for Leinster in a Champions Cup game against Northampton in early December, but last week the 34-year-old confirmed his recovery was “ahead of schedule” and that he hoped to be fit for Scotland’s visit to Dublin on Saturday.

Sexton, who will link up with Conor Murray in the half-backs, will lead the team for the first time since being appointed as Ireland’s permanent captain, while former under-20s captain Caelan Doris will make his debut at No. 8. He will be joined in the backrow by CJ Stander and club teammate Josh van der Flier.

The experienced Cian Healy and Tadhg Furlong are named at prop with Rob Herring, earning his ninth Test cap, completing the front row at hooker.

Familiar faces, including Bundee Aki and Jacob Stockdale, will provide Ireland’s attacking threat from the backs.

Illini fan group admits lying to get cheap Iowa tix
Man Utd cruise to set up EFL final vs. Newcastle
Jean-Pierre Jabouille: First Renault driver to win a Formula 1 grand prix dies, aged 80
What’s next for Navarrete if he wins the 130-pound title? Is interest waning for Spence-Crawford?
Way-too-early tennis rankings and predictions for the rest of 2023