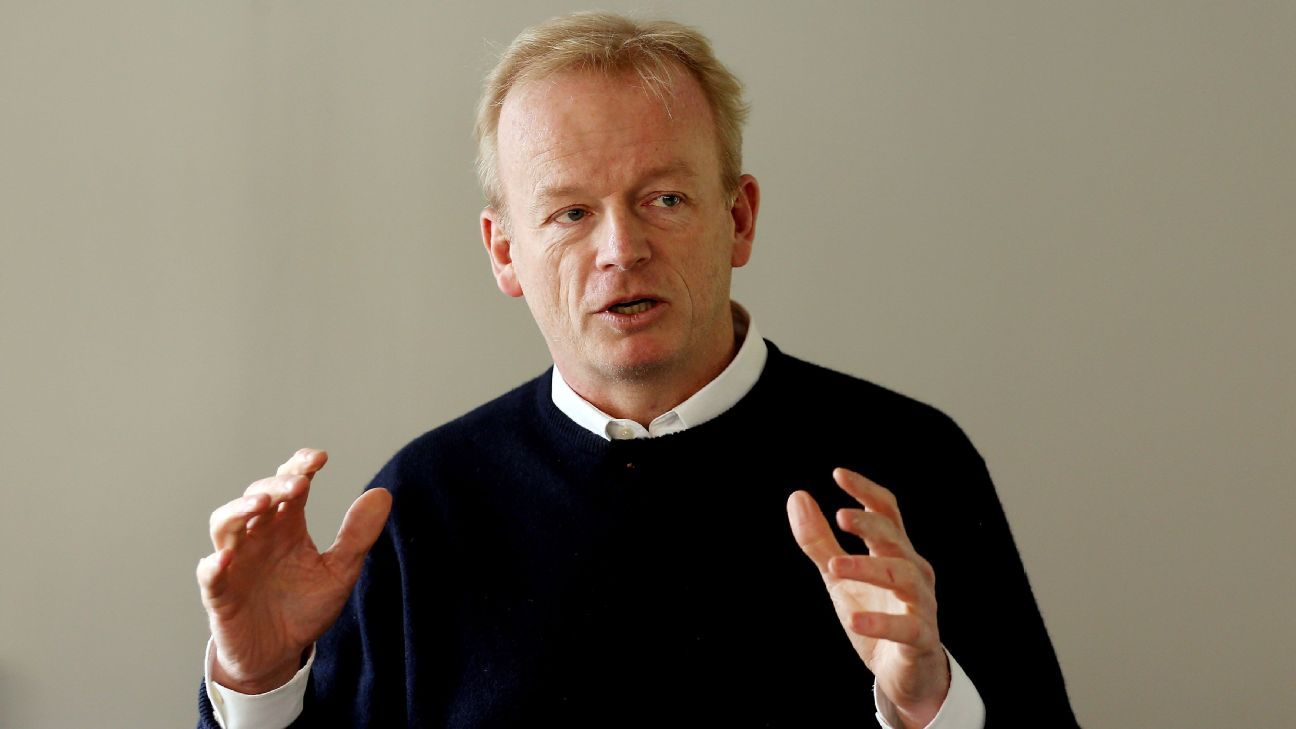 Saracens interim chief executive Edward Griffiths has resigned after less than a month in the role, the Gallagher Premiership have announced.

Griffiths had re-signed as chief executive on a one-year contract, having previously left in 2015, after Nigel Wray retired earlier this month.

Premiership champions Saracens will be relegated at the end of the 2019-20 season for breaching salary cap rules.

Saracens were deducted 35 points in this season’s league table and fined £5.3 million in November after an independent disciplinary panel said Saracens failed to disclose player payments in each of the last three seasons.

“This was always going to be a very short-term appointment, and others are well-placed to drive forward the rebuilding of the club,” Griffiths said in a statement.

Saracens chairman Neil Golding added: “The club is very grateful to Edward for temporarily stepping away from his other commitments to provide significant assistance during a difficult period, and wishes him well in the future.”

Saracens have dominated rugby over the past decade, lifting the Premiership title five times and being crowned European champions on three occasions.

But their reputation was tarnished when they were sanctioned for breaching salary cap regulations over the past three seasons — a charge they decided not to appeal.