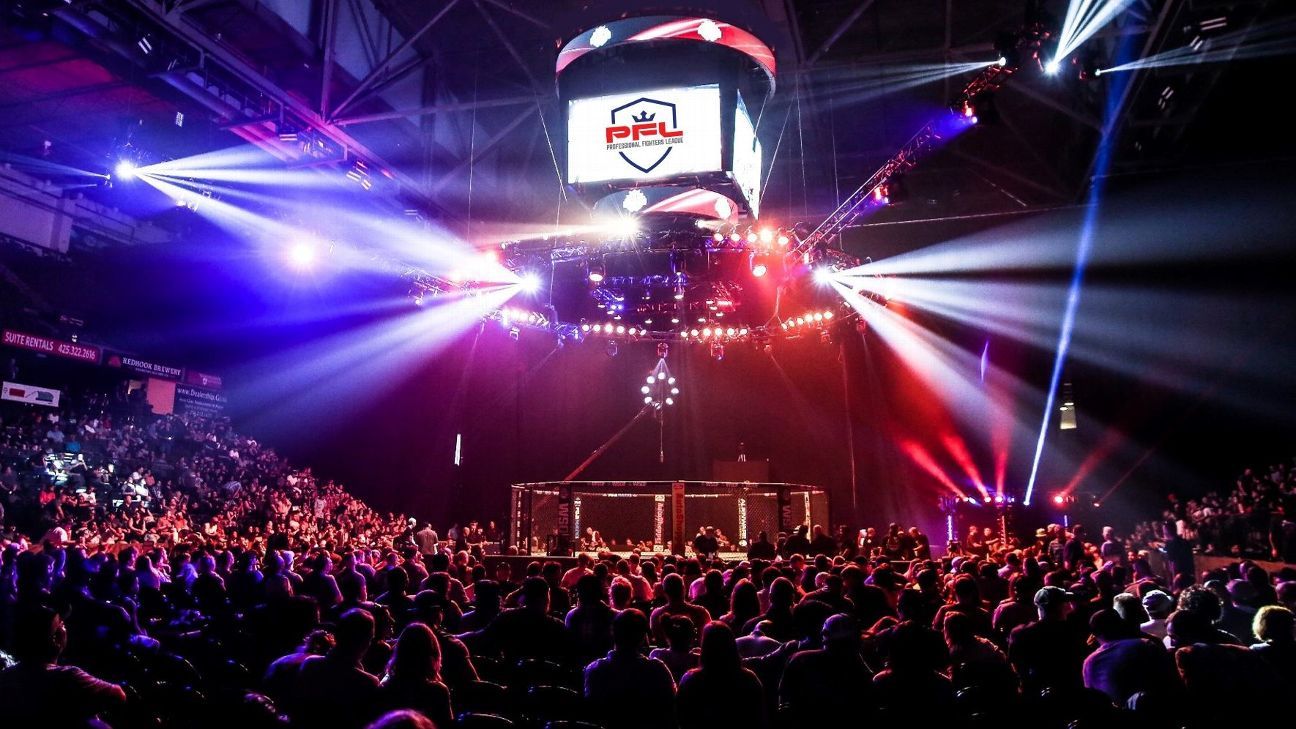 The Professional Fighters League has announced a series of one-night tournaments around the globe that will ultimately feed five new athletes into the 2020 regular-season roster.

The league has partnered with five separate organizations in United Arab Emirates, Russia, Germany, Brazil and Australia. Each international promotion will host a four-fighter tournament in either February or March, with the winner earning a spot in the 2020 PFL season.

The PFL has finalized the date of March 20 with UAE Warriors in Abu Dhabi. The other four dates are still to be determined, as are broadcast details in the United States.

“We’re excited to accelerate growth outside of the United States through the International Qualifier Series, a global fight twice in one-night tournament designed to identify and recruit the best MMA fighters from five priority markets around the world,” PFL CEO Peter Murray said. “We look forward to working with UAE Warriors in the Middle East, a region with an affinity for combat sports and an impressive crop of high-caliber fighters.

“This is a unique challenge, and we’ll see if these athletes have what it takes to fight for the PFL and compete for a title and million-dollar prize.”

Per Murray, the UAE event will feature bouts in the featherweight division. The events are also expected to feature the lightweight, light heavyweight and women’s lightweight divisions, although those are subject to change.

The International Qualifier Series is part of PFL’s initiative to expand worldwide, identify talent and add to its “preseason” product. The PFL is the only major MMA organization that consists of a season and playoff format, and is keen on building a type of preseason that will revolve around its roster construction. The PFL estimates a 50 percent turnover from its roster last season, which will include the addition of international qualifiers and free agents.

The PFL already made one significant acquisition for 2020, in the recent signing of former UFC title challenger and Bellator MMA champion Rory MacDonald.