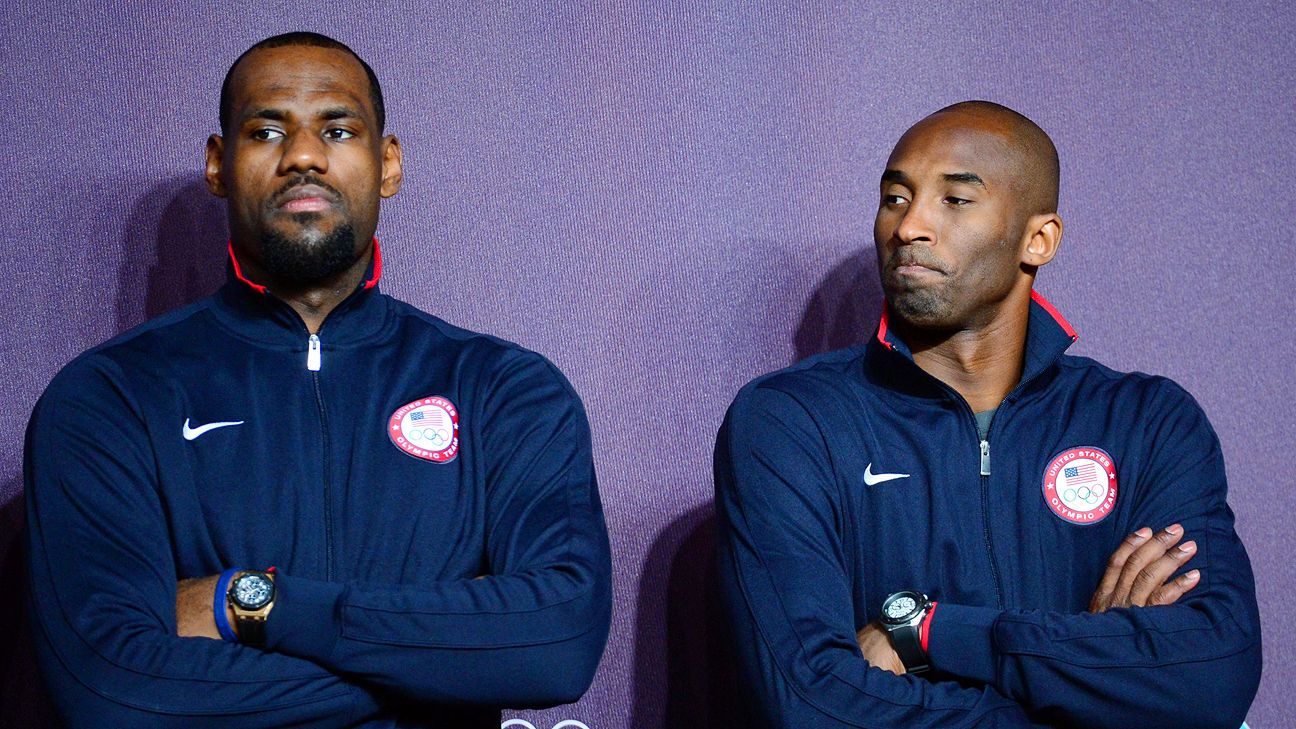 LeBron James, in his first public reaction to the death of Kobe Bryant, said he will take on the legacy of the Lakers great as his own responsibility.

James, in a lengthy post to Instagram, said he was “heartbroken and devastated” by the death of Bryant and his daughter Gianna’s deaths Sunday in a helicopter crash that also killed seven others. James also said he has “much more I want to say but just can’t right now because I can’t get through it.”

“I literally just heard your voice Sunday morning before I left Philly to head back to LA,” James wrote. “Didn’t think for one bit in a million years that would be the last conversation we’d have.”

Bryant and his second-oldest daughter, Gianna, were among nine aboard a helicopter flight Sunday morning that went down in Calabasas, California, northwest of Los Angeles. There were no survivors. The cause of the crash is unknown, but a federal investigation is underway.

The crash came a day after James passed Bryant for third place on the NBA’s all-time scoring list.

As late as 10:39 p.m. ET on Saturday, Bryant was active on social media, congratulating James on Twitter during the Lakers‘ loss to the Philadelphia 76ers.

James, his teammates and the Lakers coaching staff found out about Bryant’s death while on the team plane flying back to Los Angeles from Philadelphia.

In news coverage after the plane landed, a visibly shaken James could be seen wiping his eyes with tissues as he walked alone off the tarmac.