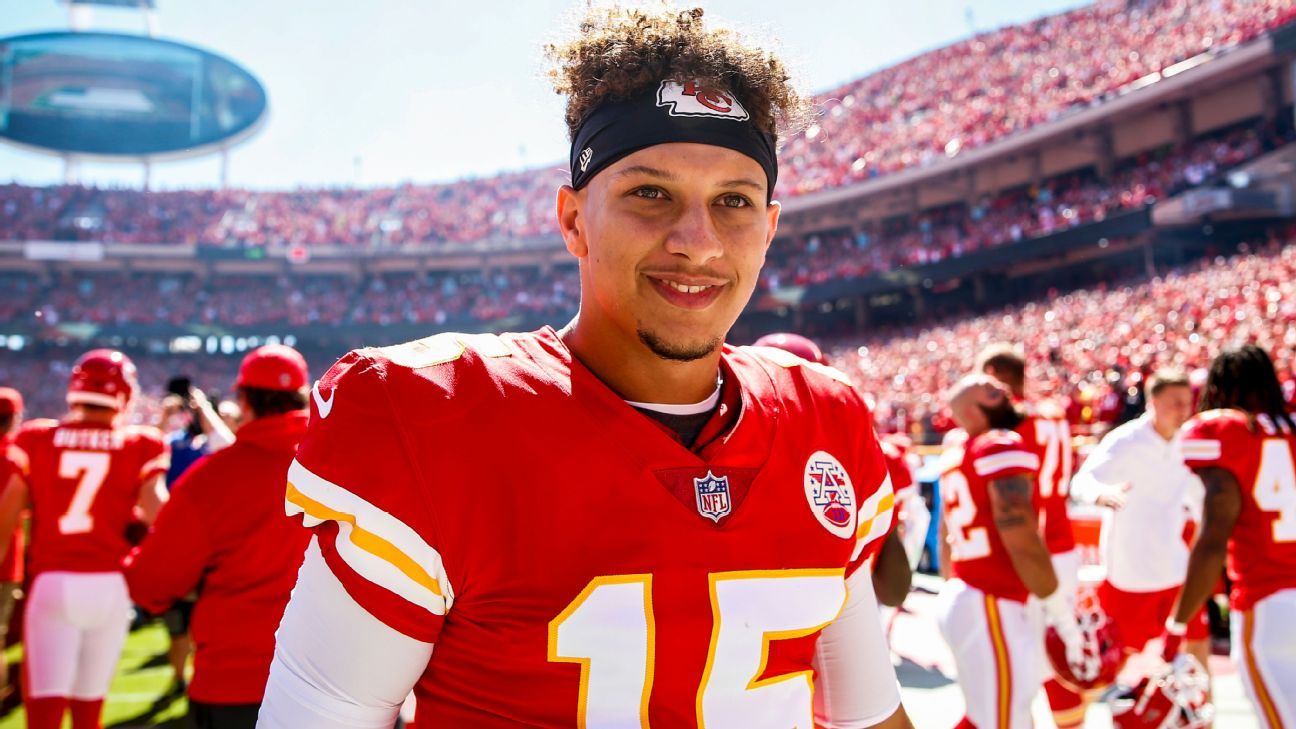 AVENTURA, Fla. — Patrick Mahomes may have to wait another year for his massive contract extension.

Kansas City Chiefs chairman Clark Hunt said the Chiefs could wait until next year to sign Mahomes to a new contract.

“There will be a right time sometime in the next 12 to 15 months to extend Patrick, and when I say right time, I mean right time for both the player and the club,” Hunt said as the Chiefs prepare for Super Bowl LIV against the San Francisco 49ers.

“I don’t want to say necessarily it has to be this offseason, but I will say that it’s a priority to get him done.

“I hope Patrick is here for his entire career, and that’s going to be our goal.”

Mahomes, the Chiefs’ first-round draft pick in 2017, is eligible for a contract extension now that he’s finished his third season. The contract he signed as a rookie expires after next season and the Chiefs could extend it a year beyond that by exercising the fifth-year option.