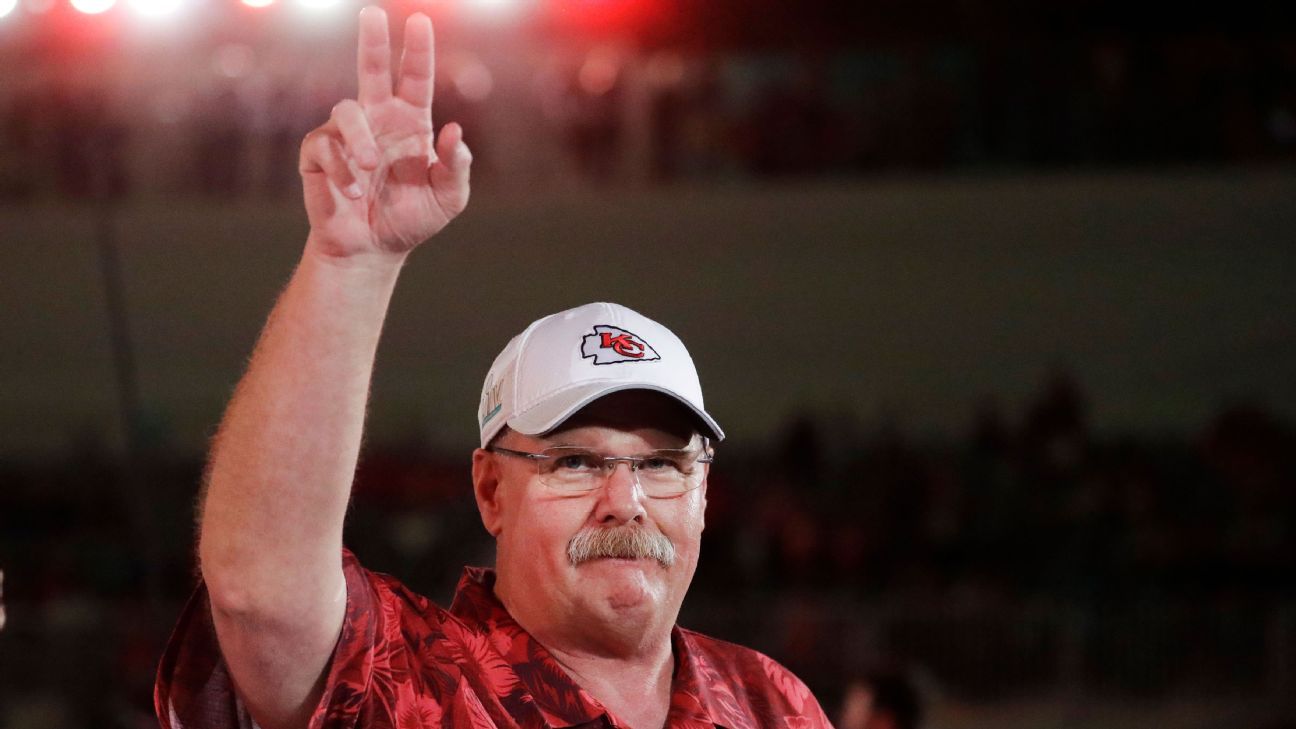 Super Bowl LIV between the Kansas City Chiefs and San Francisco 49ers kicks on Feb. 2 at Hard Rock Stadium in South Florida. The festivities for the 2020 Super Bowl begin tonight when the teams meet the media at Super Bowl Opening Night.

Here is some of the best from the night:

This guy is obviously a fan of 1970 era Punt Pass and Kick. pic.twitter.com/7eZd7Mmnyh

The Chiefs are here

Patrick Mahomes said he never met Kobe Bryant but “he made a huge impact on my life for sure. To this day I still watch videos on YouTube.”

A moment of silence at opening night for Kobe Bryant.