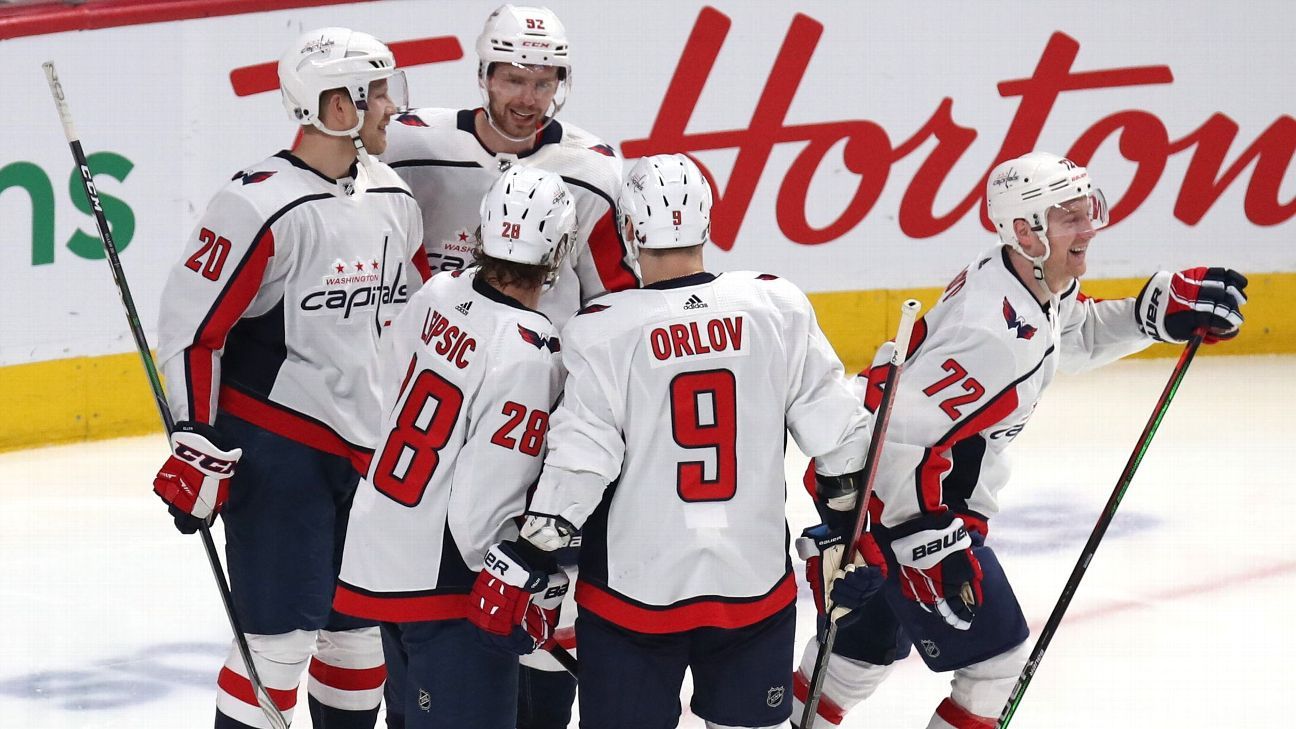 Seldom-used forward Travis Boyd, in the lineup because Capitals captain Alex Ovechkin had to serve a one-game suspension, scored his third goal of the season as Washington outlasted the Canadiens 4-2 on Monday in Montreal.

The win was Washington’s fourth in a row, and it padded the Capitals’ lead atop the NHL standings to three points over the Boston Bruins.

Ovechkin, who has 34 goals and 50 points in 49 games, sat out due to his decision to skip the All-Star Game on Saturday in St. Louis. He is eligible to return Wednesday against Nashville.

The game was Boyd’s 20th appearance of the season, and he played alongside Carl Hagelin and Lars Eller on the third line. He scored 2:03 into the second period off feeds from Brendan Leipsic and Eller, giving Washington a lead it did not relinquish.

Tom Wilson and Jakub Vrana also scored for the Capitals, who sealed the win when Nicklas Backstrom hit an empty net for his 10th goal of the season in the final minute.

Braden Holtby stopped 31 of 33 shots en route to his 19th win of the season.

Washington has won seven of its past nine games, and when the Caps welcome Ovechkin back, they’ll have one of the league’s hottest scorers in the fold. Ovechkin has eight goals in his past three games, including back-to-back hat tricks against the Devils and Islanders.

Jeff Petry and Dale Weise scored for the Canadiens. The game was the first after the All-Star break for both teams.

Vaughn wishes Irving well: ‘Want him to succeed’
No. 24 Rutgers loses F Mag (knee) for rest of year
Menacing charge for Bengals RB Mixon dismissed
Joe Montana Was Here
‘We’re wired to go after it every year’: Patrick Mahomes and the Chiefs are built to last