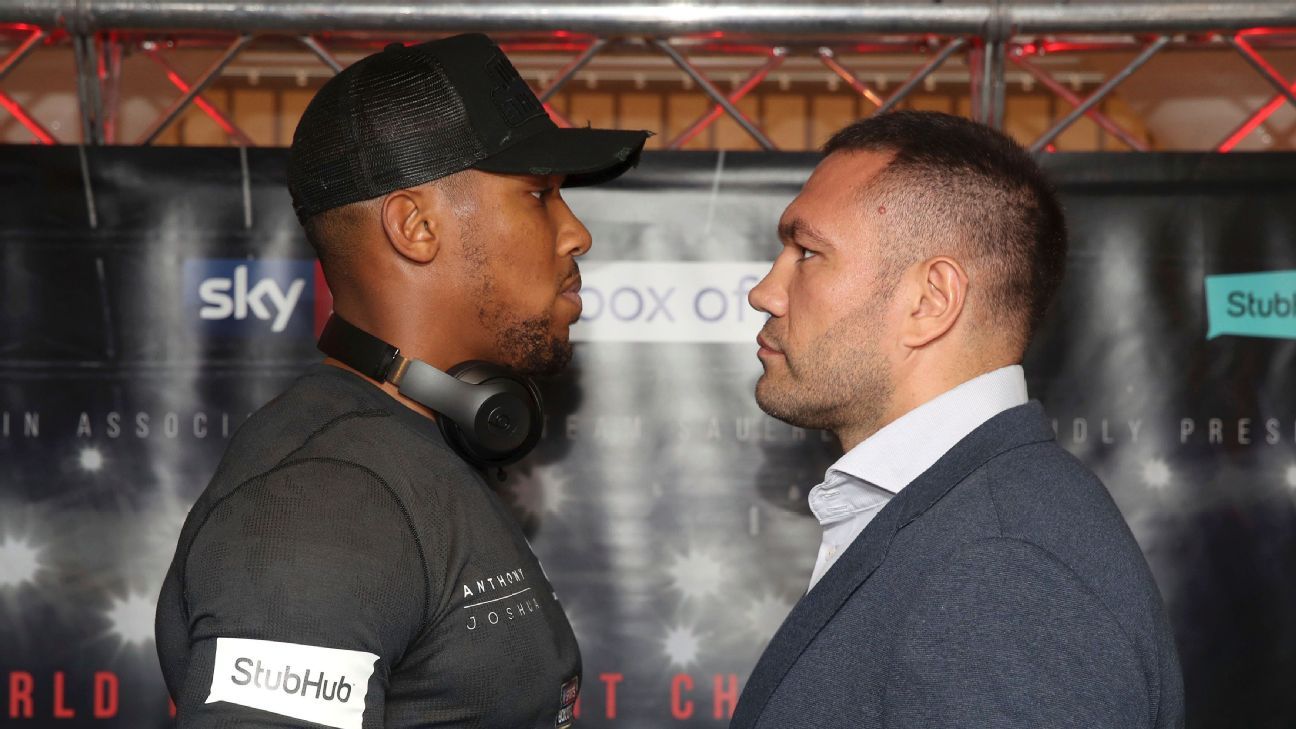 Representatives for unified heavyweight world titlist Anthony Joshua and mandatory challenger Kubrat Pulev are close enough to making a deal that on Monday they asked the IBF for a second extension of their deadline.

“(We are) making great progress and closing in on a deal,” Matchroom Boxing promoter Eddie Hearn told ESPN on Monday.

Last week, Hearn, who promotes Joshua, and Pulev co-promoters Epic Sports and Top Rank were given an extension of the deadline from Jan. 11 to Jan. 31. On Monday, they asked for two more weeks, until Feb. 14, to finalize an agreement before the sanctioning body would call for a purse bid.

The key reason for the request for the extension is because the promoters say they have various governments around the world interested in hosting the fight and willing to put up a site fee to bring the bout to their country.

John Wirt of Epic Sports told ESPN that they needed to ask for more time to finalize a deal because “there are a number of governments interested, but they move very slowly.”

If the fight winds up going to a purse bid, the split would be 65% percent of the winning bid in Joshua’s favor and 35% for Pulev. Any bid would likely be worth tens of millions of dollars.

Joshua (23-1, 21 KOs), 30, of England, lost his three major world title belts by shocking seventh-round upset knockout to Andy Ruiz Jr. on June 1 in his United States debut in New York. But Joshua regained them on Dec. 7 with a one-sided decision victory in a rematch with Ruiz in Diriyah, Saudi Arabia. Soon after the rematch, Joshua was ordered to make his mandatory defenses.

Pulev (28-1, 14 KOs), 38, of Bulgaria, has won eight fights in a row since challenging then-unified heavyweight world champion Wladimir Klitschko in November 2014 and getting knocked out in the fifth round.

Joshua also has been ordered to make a mandatory defense of his WBO belt against Ukraine’s undefeated former undisputed cruiserweight world champion Oleksandr Usyk (17-0, 13 KOs), but the IBF mandatory would go ahead first with Usyk, who is co-promoted by Hearn, likely to have a second fight since moving up to heavyweight on March 28 at the O2 Arena in London. He would probably face England’s Dereck Chisora (32-9, 23 KOs), a former world title challenger coming off three wins in a row, according to Hearn.

How LeBron James’ worst game motivated him to become the greatest
What does the hiring of Sean Payton mean for Broncos and Saints? Answering the biggest questions
Man United’s Eriksen ruled out for three months
Hamlin conveys gratitude in 1st public comments
Loughnane-Moraes to kick off 2023 PFL season