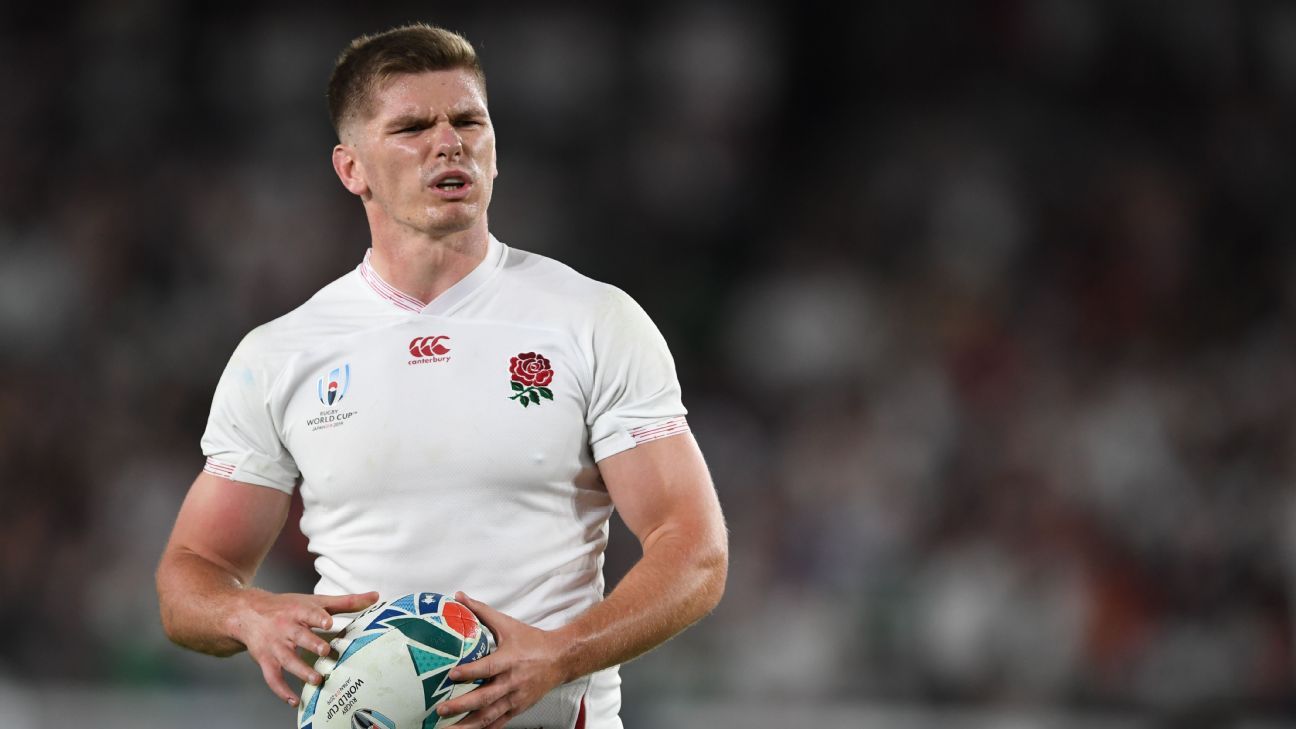 As in most sports, risk-reward is a very real thing in rugby. Teddy Thomas, for example, was selected for France’s Six Nations squad for his abilities as a try-scorer. Whether he makes the matchday side will depend on whether Fabien Galthie believes that talent is enough to offset his sieve-like defensive qualities.

He may well do, but we’re not here to second-guess France’s selection decisions. Besides, that would be impossible. This is France we’re talking about. It’s worth noting that Chris Ashton’s defensive frailties have long been enough of a reason for Eddie Jones not to pick him.

None of this is a problem in ESPN’s Fantasy Rugby game. Whether Thomas is a liability or not after Shaun Edwards has worked with him doesn’t matter, as giving up tries through a player’s defensive lapses will not lose you any points.

But other things will.

There is more to it than simply recognising those players who could earn you points — it’s also about knowing which players you would be wise to avoid.

That may seem a bit harsh — as well as beginning the squad-build to France 2023, all the coaches have picked players they think will help them win the Six Nations title, maybe even go unbeaten to claim a Grand Slam.

But what’s needed on the pitch is not necessarily what you need as a Fantasy Rugby manager. In low-scoring positions, like the front-row, you need starters, as they get you extra points. You need tacklers, and ground-gainers. Any subs you pick have to make a serious impact, as another France player, Gregory Alldritt did last year. But you don’t need card gatherers: They lose you points.

So while you’re making those final team calls in the lead up to the tournament opener at the Principality on Feb. 1, here are a few players who could turn out to be a Fantasy Rugby liability, despite being regarded as an asset in the eyes of the coaches.

Yes, we know. He’s a Fantasy Rugby points machine. But, now that rugby is cracking down on dangerous tackles, he’s a risk. Remember, cards lose points. While the England captain has got away with some hits over the years that would best be described as borderline, it surely won’t be long before he’s caught out. World Rugby is trialing new tackle laws. It may be this Six Nations that existing ones finally catch up with Farrell.

Another Six Nations country. Another carding risk. The 29-year-old Taofifenua has 16 French caps in a stop-start international career dating back to 2012. He was brought back to add some oomph to the French tight five after Sebastien Vahaamahina’s post-World Cup red card retirement. But, while he’s a reasonable lineout operator and a powerhouse in the pack, he has a habit of picking up cards — definitely not what you need for your Fantasy Rugby sanity.

This is a wait-and-see call. Williams has not played since injuring an ankle in the World Cup and, despite club coach Mark McCall’s confidence that he’d be fit for the opener against Italy, national boss Wayne Pivac has delayed his return until the match against Ireland in Round 2 at the earliest. One to keep in the bag for a possible selection change later in the tournament, perhaps.

The Italy legend should have retired from international rugby after the World Cup in Japan — but Typhoon Hagibis got in the way. So, he decided to prolong his career a while longer. And interim coach Franco Smith has agreed to let him bid farewell to the Azzurri in Rome, against either Scotland or England.

Rugby still has some room for romance, and you may feel the urge to pick him one last time — but a goodbye party is no reason to take your eyes of the Fantasy Rugby prize. This legend has run his course.

Stats don’t lie — but they do give exactly the wrong impression of O’Mahony every time. They note the metres he doesn’t make. The ball he doesn’t carry. But their view is limited to particular and specific metrics — which can get mistaken for poor performances in post-match player-ratings.

They don’t note the important work he actually does for Ireland. The vital role he plays in the darkest areas of the rugby pitch. His is not a job for the stats. But, for you, stats matter — and he is not Fantasy Rugby gold. As a Fantasy Rugby manager, you have to make these hard decisions. Other, shinier players will score you more points.

Caddie collapses, given CPR at Pebble Beach
Luka exits Mavs’ win with bruised heel after fall
After missing World Cup and struggling for form, Matthew Hoppe’s focusing on what he can control
Zaire Wade to play in Basketball Africa League
First look at college football’s 2024 recruiting cycle: Players, schools and storylines to watch