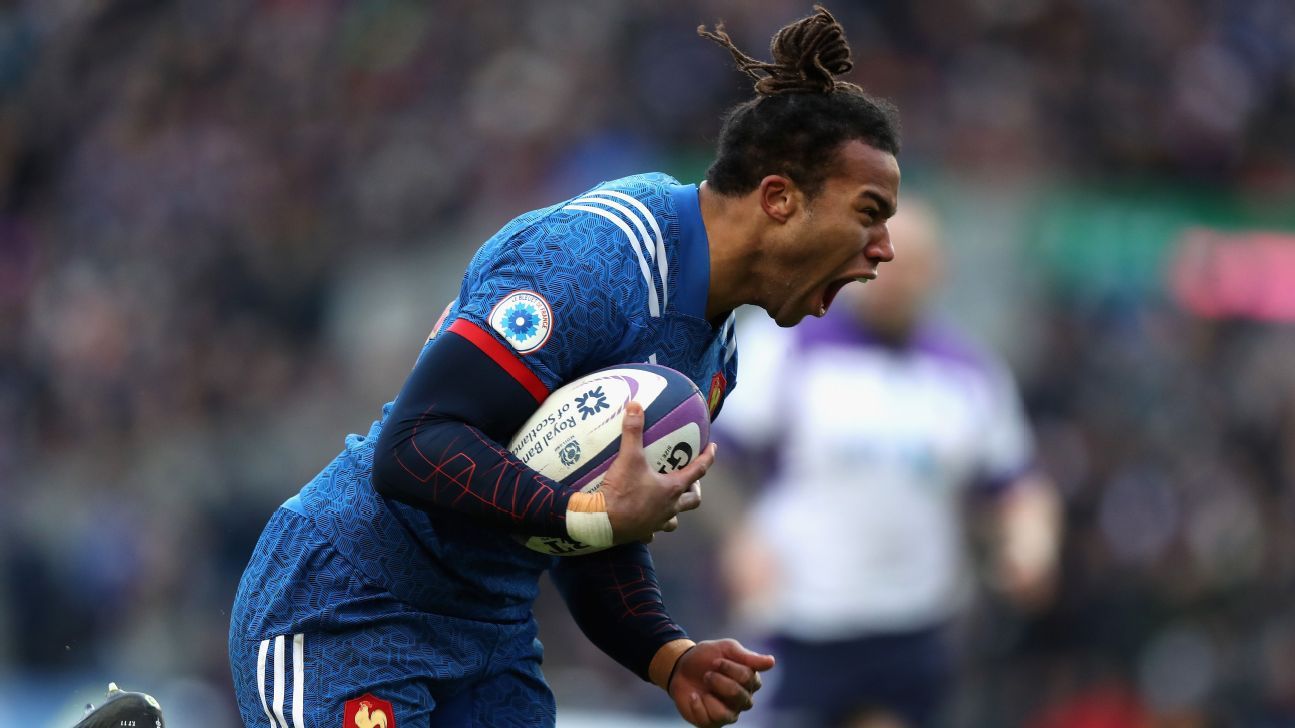 Maverick: Noun. An unorthodox or independent-minded person. In Fantasy Rugby, such a quality is potential gold dust.

It should not be confused — as it often is — with mercurial, an adjective to describe someone who is subject to sudden or unpredictable changes of mood or mind. And Freddie Michalak.

Mavericks are those players whose rugby brains run so fast that their teammates, and even occasionally their own feet, sometimes struggle to keep up.

They’re the players who can change a game in an instant by off-the-wall thoughts, a breathtaking deed or sheer force of will.

Rugby is a technical game. There are many skills drilled into you so you can do your job really well all the time. But — and this is the joy of it — there’s still room in all this training for that second of mind-blowingly brilliant maverick in-game madness that alters everything.

Here, then, are four mavericks you may have ignored who could do something spectacular and rack up serious Fantasy Rugby points.

Not since the not-so distant days of Michalak has France had a player who could qualify for the maverick and mercurial titles quite as successfully as Racing wingman Thomas, who can be take-your-breath-away brilliant moments before getting injured. Again. He’s deadly in attack and — sadly for France — just as deadly in defence.

Yes, we keep banging on about Russell and how unconventionally brilliant he is. But, if you’re looking for an edge, you may need to take a risk. Russell may not be as consistent as new Ireland captain Johnny Sexton, but when the mood takes him — and the mood has taken him plenty over in France again this season — he’s pure maverick poetry in motion.

England fans were wailing when the Wales squad was announced and they saw the Saracens centre AND Gloucester winger Louis Rees-Zammit on the list. And no wonder. They’ve lost not one but two blinding talents. You can’t blame dual-option centre Tompkins for his decision. He isn’t the bulldozer that Eddie Jones seems to prefer at outside centre, and Owen Farrell will always be at inside centre if George Ford’s playing, so his options for England were slight. He now has a chance to show England what they’re missing.

We went for Addison last year — and we’re so smitten that we’re going with him again this year. England fans are spitting feathers after seeing Rees-Zammit and Tompkins head to Wales this year. They really should have been screaming from the rooftops about Addison in 2018. And his form suggests he could get a decent run.