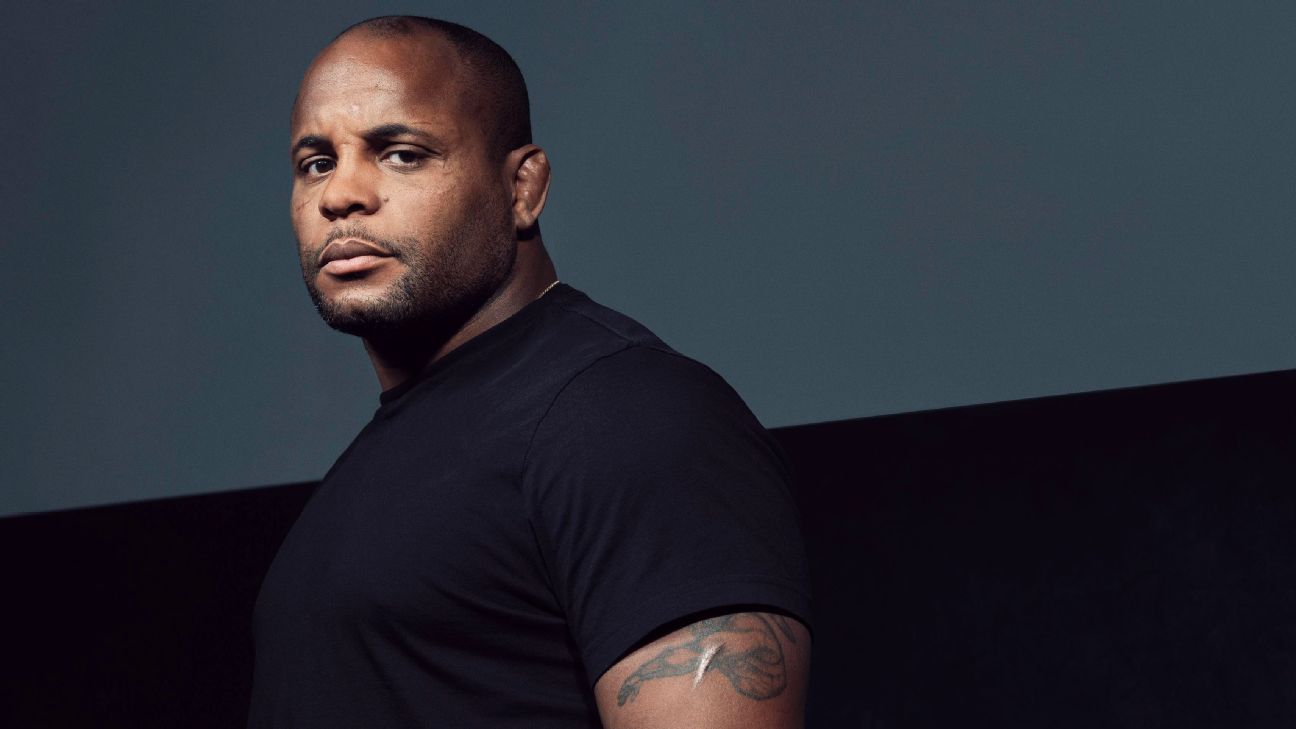 Daniel Cormier said Monday if he doesn’t get his trilogy bout with heavyweight champion Stipe Miocic by the summer, he would consider retiring.

“You can’t wait forever,” Cormier said on Ariel Helwani’s MMA Show. “Every day that passes does not benefit me. I’m a realist, I understand that. Either we’re going to do it or we’re not going to do it.”

Cormier has maintained he wants to fight once more, against Miocic, before retiring. The two split their first two fights, with Cormier winning on July 7, 2018, and Miocic regaining the belt on Aug. 17, 2019. Miocic said he needed surgery last September due to inadvertent eye pokes by Cormier, and Miocic’s agent told ESPN on Friday that he will not fight again until they are “100 percent confident” in the short-term and long-term health of his vision. There is no timetable on his return.

“When I fight, it’s going to be for the championship or I’m not going to fight,” Cormier said. “This is not about money. This is about finishing what we started. Also because I know I can beat him.”

ESPN’s No. 4-ranked heavyweight Curtis Blaydes, who beat No. 5 Junior dos Santos on Saturday, said if Miocic hasn’t yet made a decision by June or July, he’ll call for the champ to “defend or vacate.”

“If he wants DC, that’s fine, but we don’t even know if he wants DC,” Blaydes said. “I didn’t envision him being a champion to create a logjam like this. It feels to me that he’s just soaking up the spotlight, which is well within his rights, but in order to be the champion, a champion has to fight. He has to defend the belt. He has to continue to prove that he’s the champion.”

After beating Miocic in 2018, Cormier defended the belt four months later against Derrick Lewis. The UFC needed the bout to headline its card in Madison Square Garden. Miocic may have wanted Cormier to wait for a rematch, but Cormier said he felt obligated to help out the UFC and he didn’t want a short camp for a Miocic rematch. Cormier was asked if he thinks Miocic is making him wait now because he made Miocic wait.

“I had back surgery [after the Lewis fight],” Cormier said. “I couldn’t have done it any sooner. When I think about it, I probably shouldn’t even have fought [Miocic] in August. I didn’t want to keep the guy waiting. I didn’t want to not fight. I like to compete, it’s what I’ve done my whole life.

“If they’re playing a game with me, whatever. It’s not even upsetting. It’s almost like it kind of breaks you down. But I have faith in the UFC. I have faith in Dana White. I have faith in all the things him and I have spoken about in regards to the fight. If [Miocic] doesn’t [fight], we’ll see what happens. We’ll see if there’s an opportunity for an interim championship or maybe he would strip him of the title. He’s a guy that’s won one fight in two years. Over the course of those two years he will have fought twice, so it’s not like he’s the most active fighter.”

White has said the trilogy between Miocic and Cormier is the fight he wants, and Cormier said he wants Miocic’s name attached to his final bout.

“I don’t really like fighting anyone else,” Cormier said. “At this point, Stipe has the ability to retire me.”

Cormier said he’s currently dealing with more back problems that require treatment. “Stipe’s not the only guy that’s banged up, that’s hurt,” he said.

“We fought five rounds and I won almost four. … So I can imagine why he wouldn’t want to fight.”