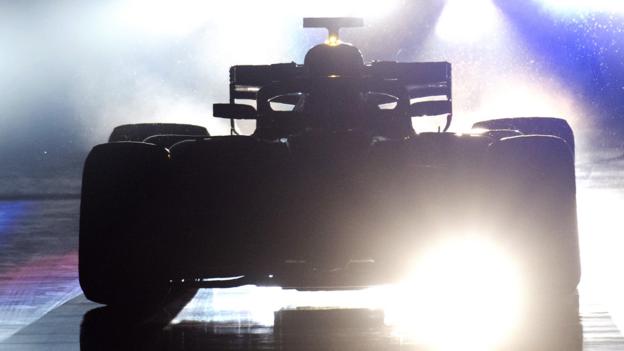 Formula 1 teams are putting together their new cars before the first race of the new season in Australia on 15 March.

The teams kick off pre-season testing at Barcelona in Spain on 19 February before returning for a second session later in the month.

There will be live BBC Sport live text commentary on all six days of the two tests.

Teams will launch their cars at different points up to testing – check back for pictures and insight into each team’s 2020 designs.