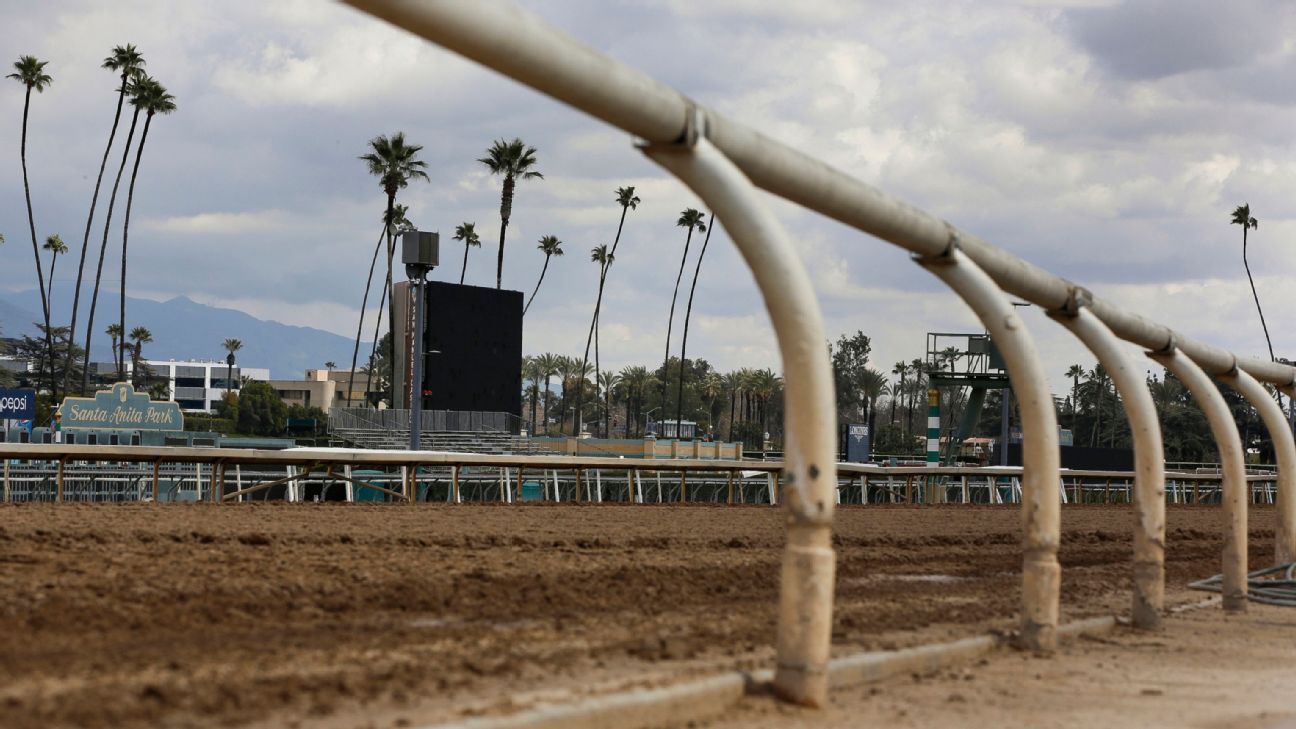 ARCADIA, Calif. — A third horse died in three days at Santa Anita when it collided with another horse during training hours on Sunday.

Tikkun Olam, a 4-year-old gelding trained by Eric Kruljac, was euthanized because of undisclosed injuries. The other horse apparently wasn’t injured.

Tikkun Olam had one win in nine career starts and earnings of $40,743. His death was the first on the main dirt surface.