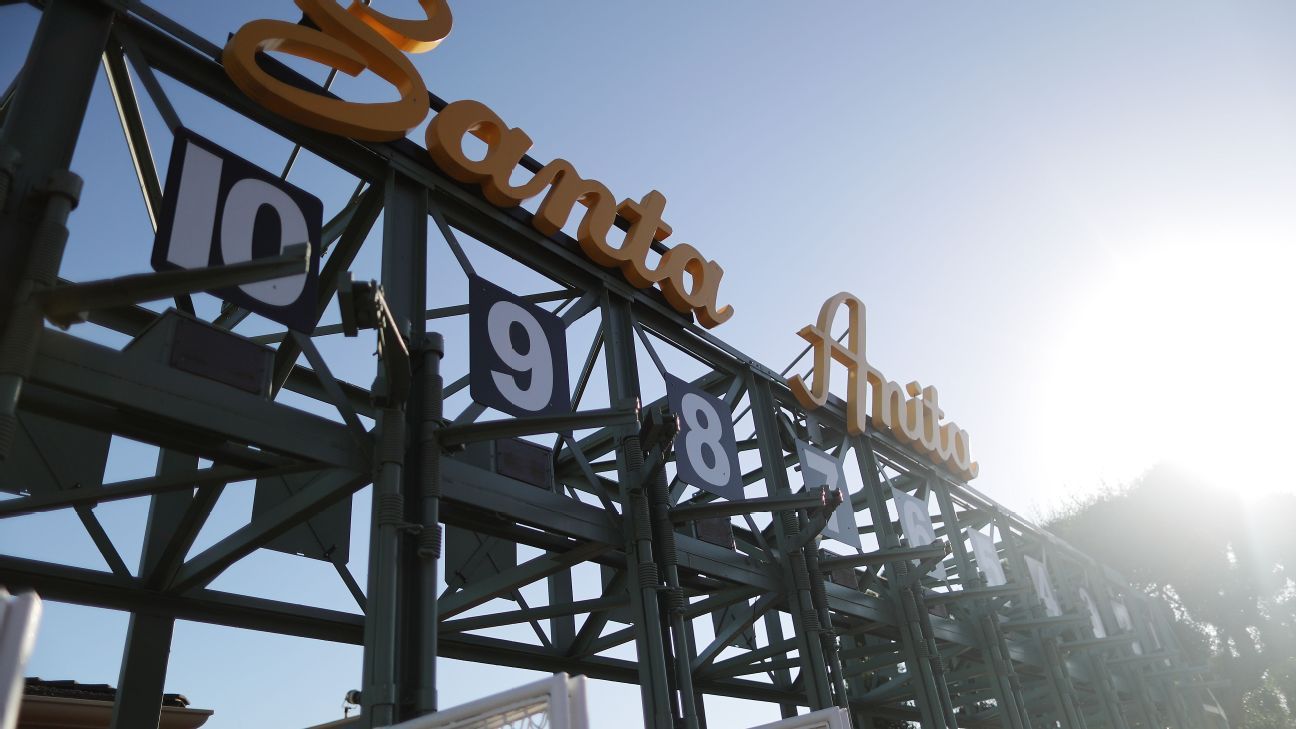 ARCADIA, Calif. — Two horses have died in two days of racing at Santa Anita, where four deaths have occurred since last month.

Uncontainable and Harliss were both euthanized after breaking their right front ankles.

“Two horses dead in two days means horses are being forced to race when they shouldn’t be,” Kathy Guillermo, PETA’s senior vice president, said in a statement. “Uncontainable had two very long periods last year when he wasn’t raced, which likely indicates injury and the need for special attention by veterinarians. If we at PETA can see that by looking at his racing record, surely the state veterinarians can too. The only acceptable fatality rate is zero, and if racing can’t be done without horses dying, it shouldn’t be done at all.”

Of the other two deaths since last month, one occurred on the training track and one was on turf. There have been no deaths on the main dirt surface.

Last year, 37 horses died at Santa Anita including Mongolian Groom, who sustained a fatal injury during the $6 million Breeders’ Cup Classic in front of a national television audience.