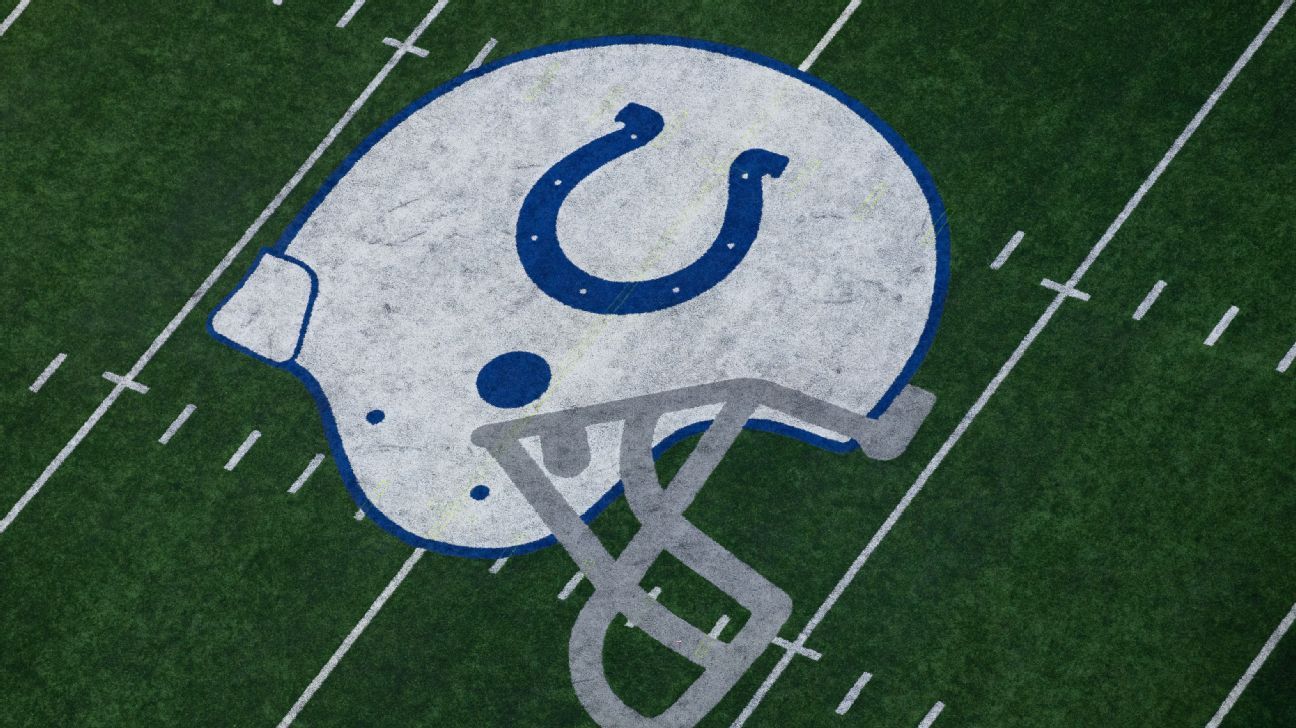 INDIANAPOLIS — People in Lucas Oil Stadium during Sunday’s game between the Colts and Jaguars will have to find an alternative way to check the scores of games that have playoff implications for Indianapolis.

That’s because the Colts do not plan to post the scores of games involving Baltimore, Cleveland, Miami and Tennessee on the scoreboard at the stadium to try to avoid any possible distractions for players and coaches before and during their game against Jacksonville, which is 7-3 in its past 10 games against Indianapolis.

The Colts need to beat the Jaguars and have one of the Ravens, Browns, Dolphins and Titans lose to make the playoffs. Baltimore, Cleveland and Miami play at 1 p.m. ET. The Colts’ and Titans’ games are at 4:25 p.m. ET.

“Maybe not to all guys, but if it’s a distraction to one guy, that’s one guy too many,” Colts coach Frank Reich said. “It’s better not to have them up there. It’s irrelevant. It can do nothing to add to what we have to focus on. It only has a potential negative effect in our view.”

Reich and general manager Chris Ballard started talking about the possibility of not posting the scores following Sunday’s loss to the Pittsburgh Steelers.

It may seem like a good idea by Reich and Ballard to keep those scores off the scoreboard, but it’s only human nature for players to keep an eye on what’s going on with games that affect them when that information is easily accessible by phone.

“My normal mode when we play the 4 o’clock game, I kind of flip through the Sunday Ticket on my phone. So to say I won’t be doing that will be a lie,” quarterback Philip Rivers said. “I won’t be consumed with it, but I’ll be aware. To try to pretend like you’re not going to know the outcome of those games is probably unrealistic. But I don’t think it needs to consume our locker room. Go through normal routine. If your normal routine is checking on 1 o’clock games, I don’t know why you will change that to act like you’re not interested.”