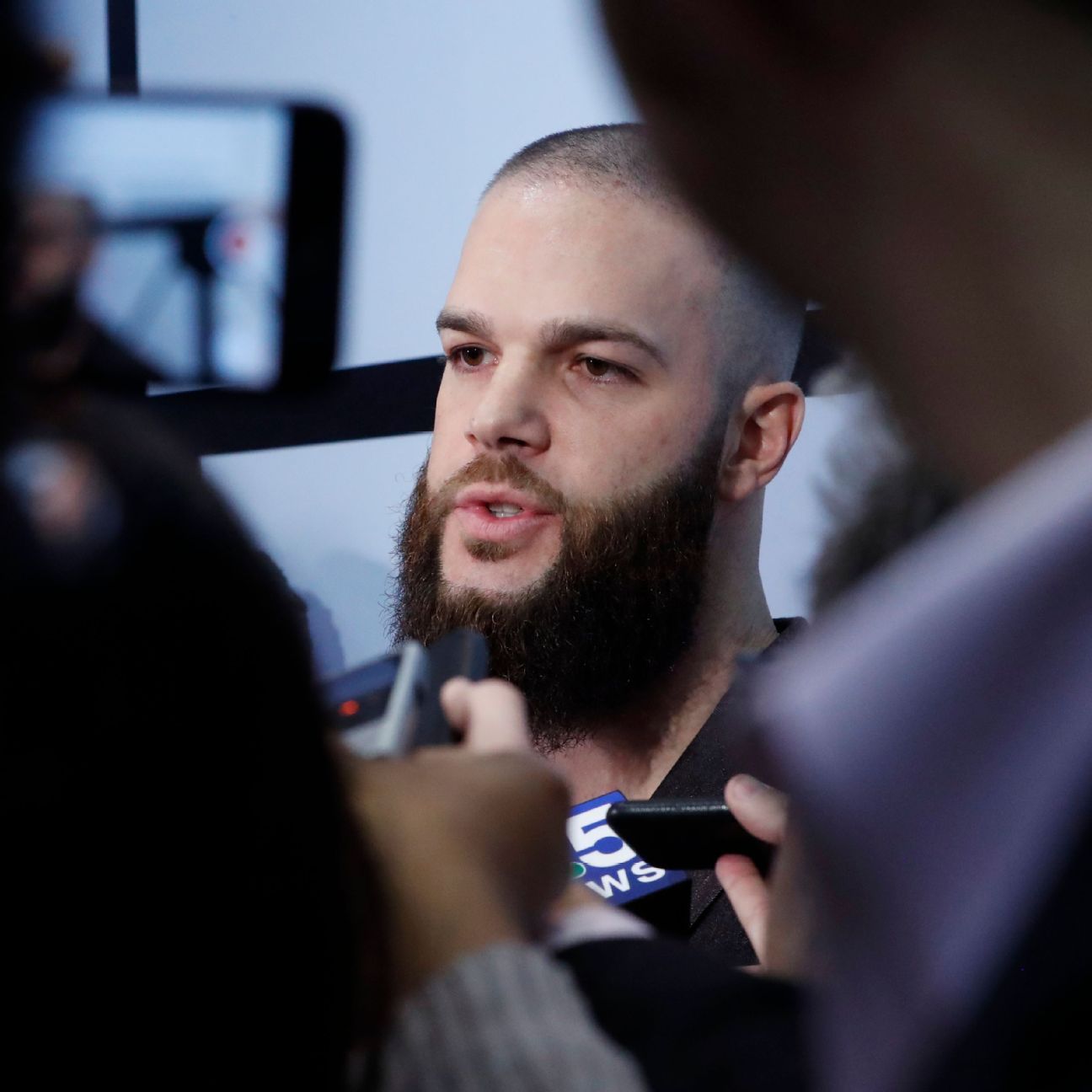 GLENDALE, Ariz. — The rebuild may not be quite over yet but the Chicago White Sox hope the fun is already beginning.

Three years of rebuilding and overhauling the roster have brought in young players who are developing into stars. The offseason was highlighted by the additions of All-Star catcher Yasmani Grandal and former Cy Young winner Dallas Keuchel.

By all indications, the players couldn’t wait to get to Camelback Ranch this spring. On the day when pitchers and catchers reported, there were plenty of infielders and outfielders as well.

For a team that hasn’t had a winning season since 2012 and been absent from the postseason since 2008, it can’t come soon enough.

“You can see the entirety of it coming together,” White Sox general manager Rick Hahn said Wednesday. “We are not certain how quickly it’s all going to click on all cylinders the way we want. When we started this process, it was about putting ourselves in position for annual contention.”

But for manager Rick Renteria and some of the players, the expectations are high now. The playoffs are a goal, and the phrase “World Series” was even uttered a time or two — a big leap for a team that won 72 games last season and finished 28 1/2 games out in the AL Central.

“We talked about this today,” Hahn said. “The coaches and the players, everyone in uniform being focused on it’s time, this year, let’s go. That’s fantastic. That’s great. That’s where you want their mindset.”

All-Star Lucas Giolito heads a rotation that now includes Keuchel and another free-agent lefty, Gio Gonzalez. Dylan Cease will be in there somewhere, with Reynaldo Lopez likely the No. 5 man at least until Michael Kopech or Carlos Rodon return from arm injuries later this season.

“Putting the expectation in there that this is a team ready to win and we expect to win or we are a playoff-caliber club, it raises the focus for everyone around here,” Hahn said.

Renteria, in his fourth year at the helm, has not been shy about proclaiming that this can be the year the White Sox take the big jump into postseason contention.

“We want to play to put ourselves in position to give ourselves a chance to get to the dance. That’s what it’s about,” Renteria said. “If people say I’m scared to say that you’re looking at the wrong guy.”